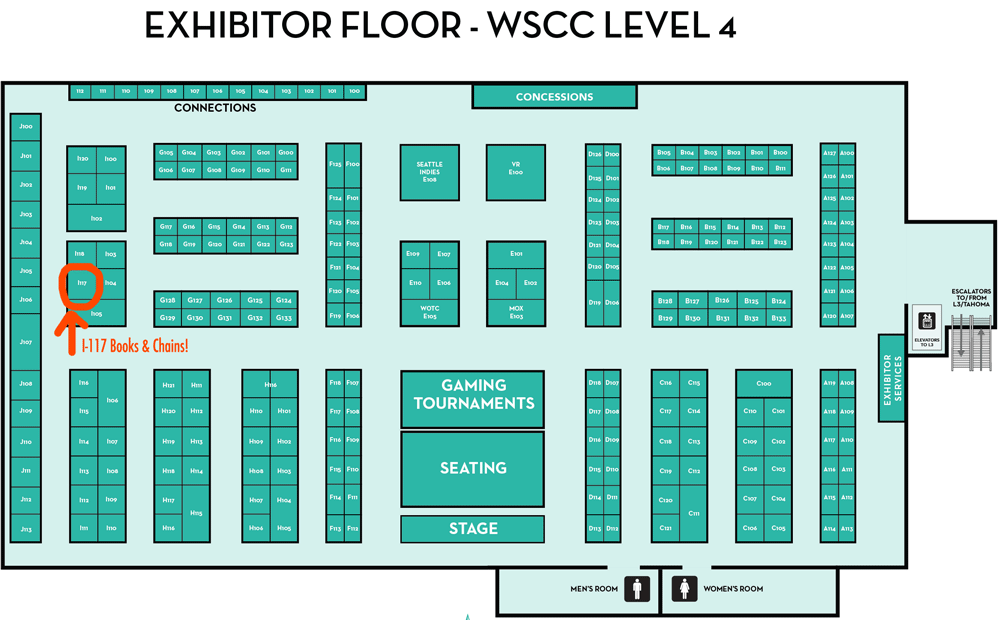 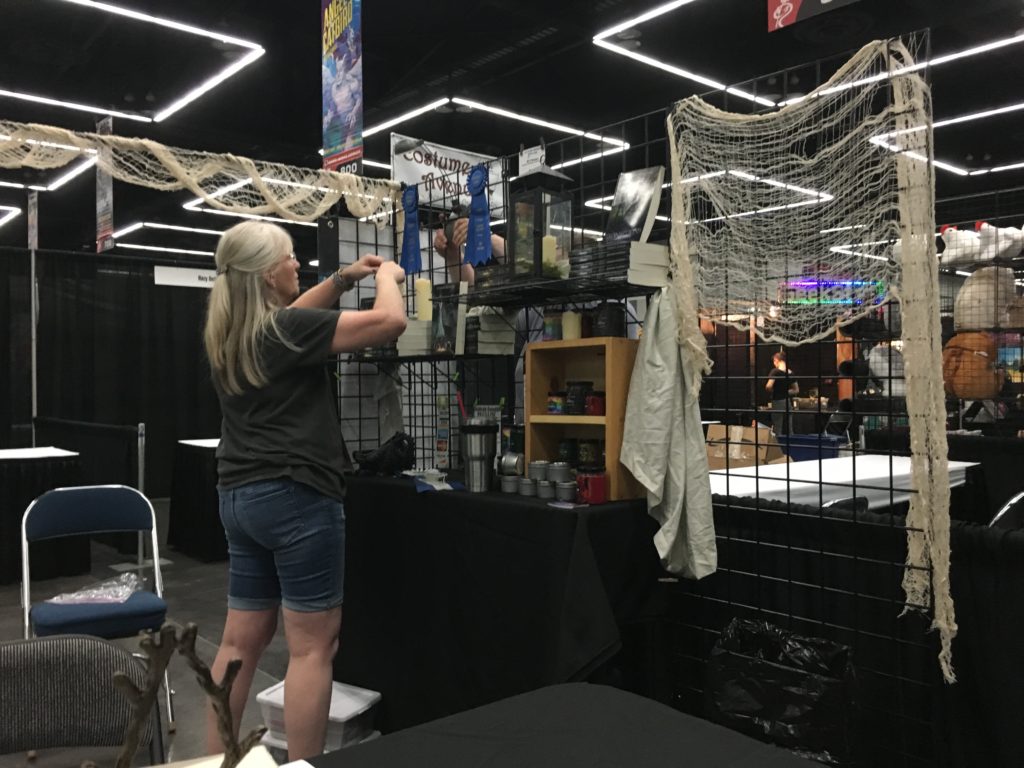 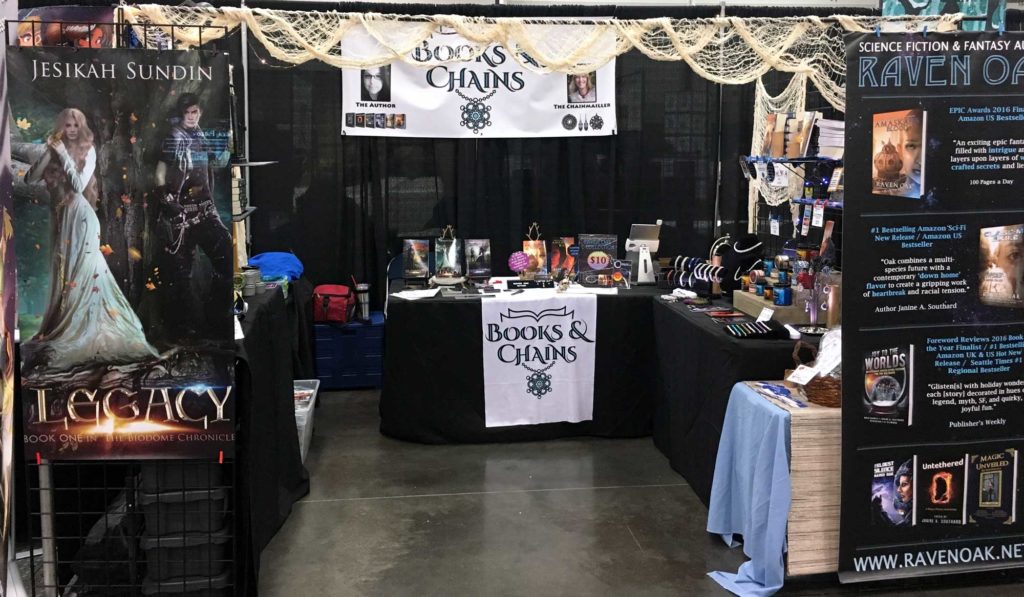 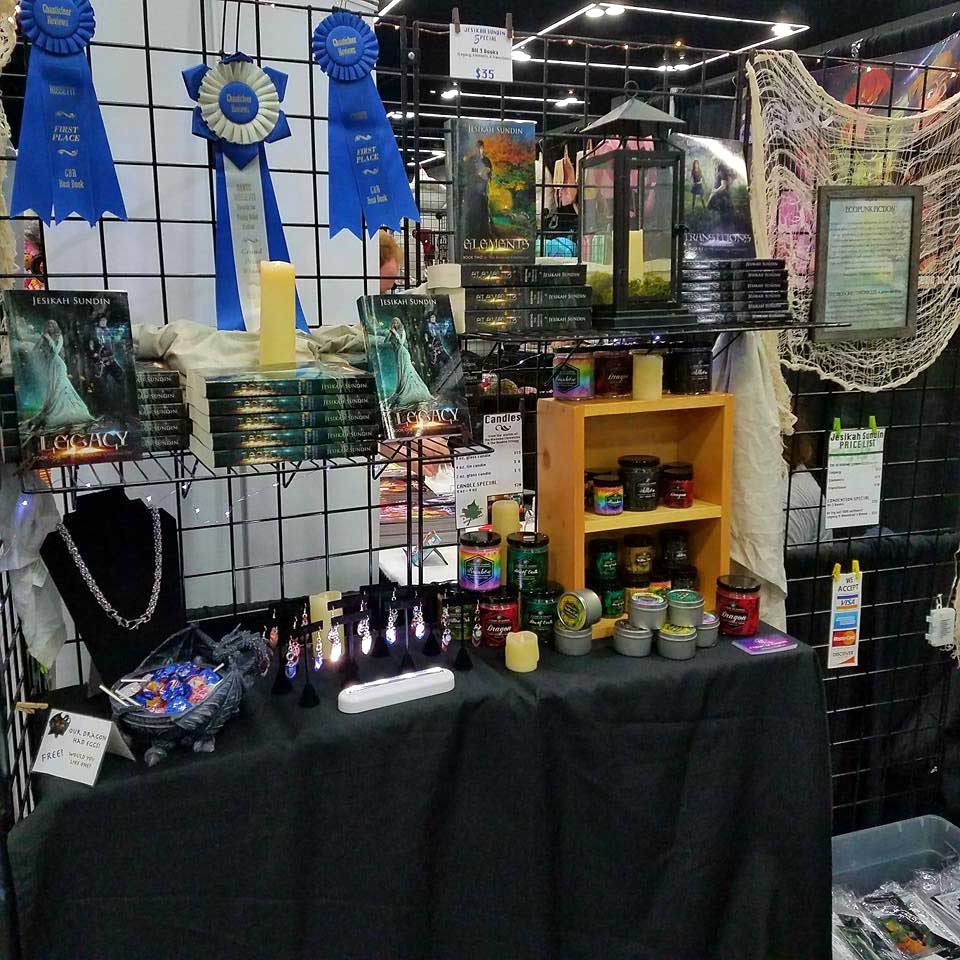 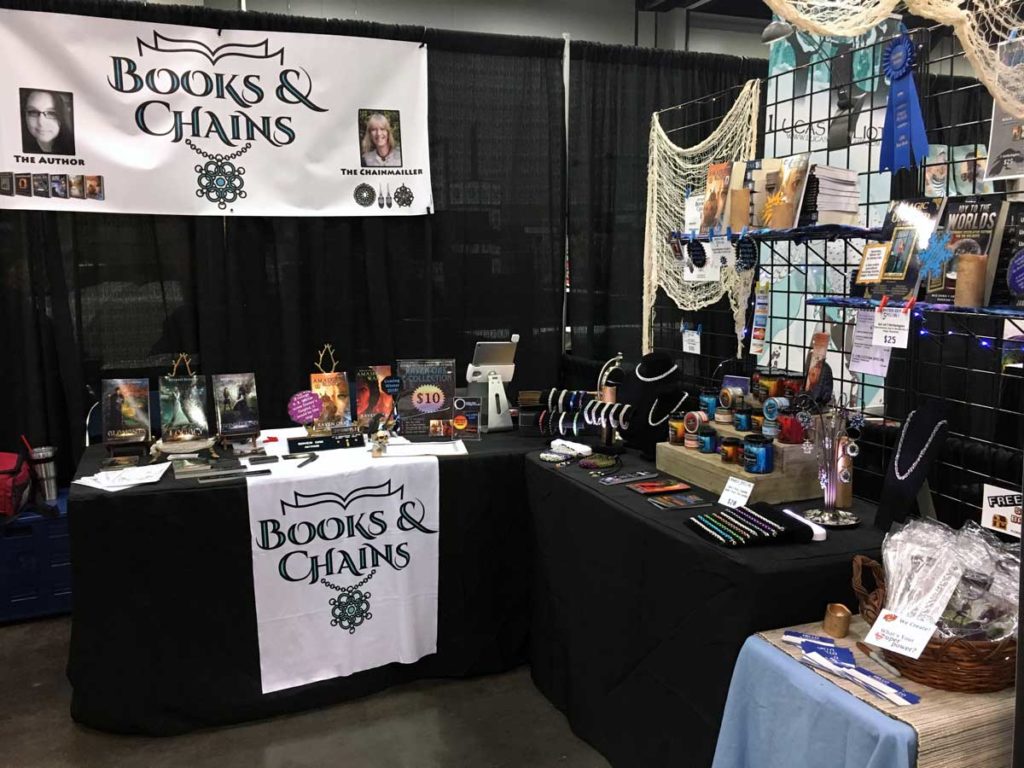 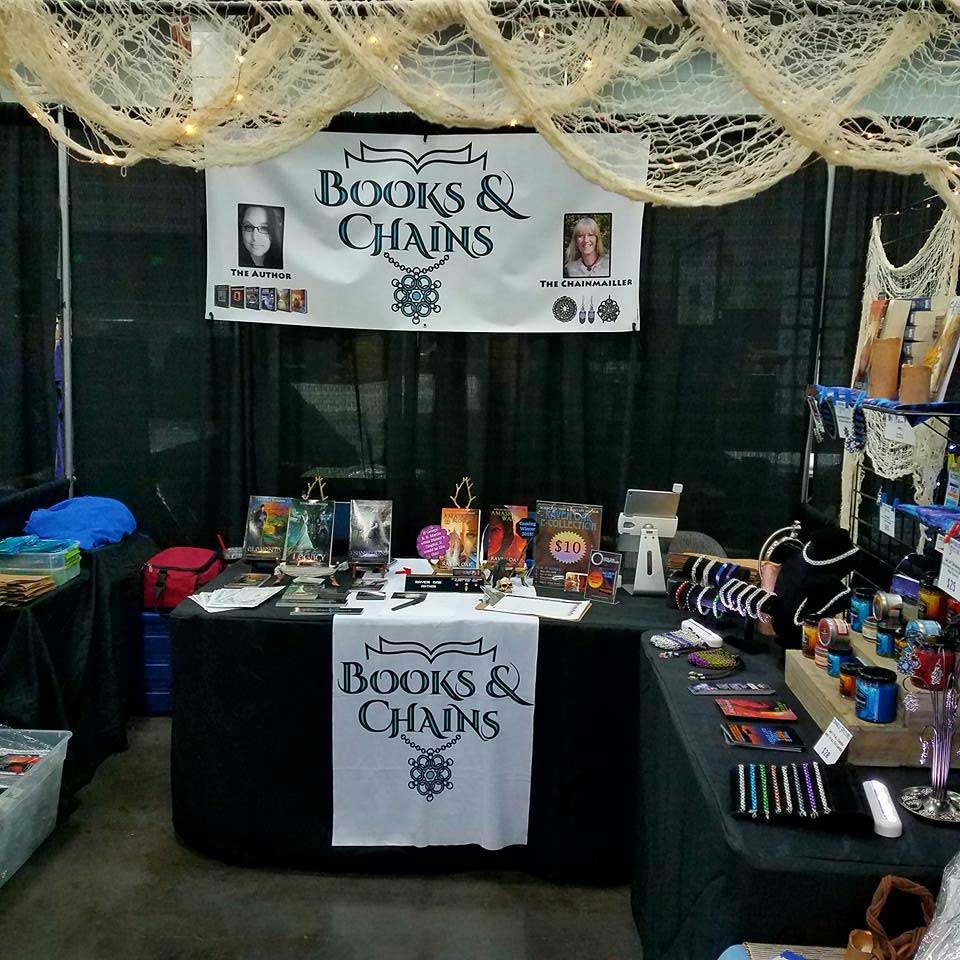 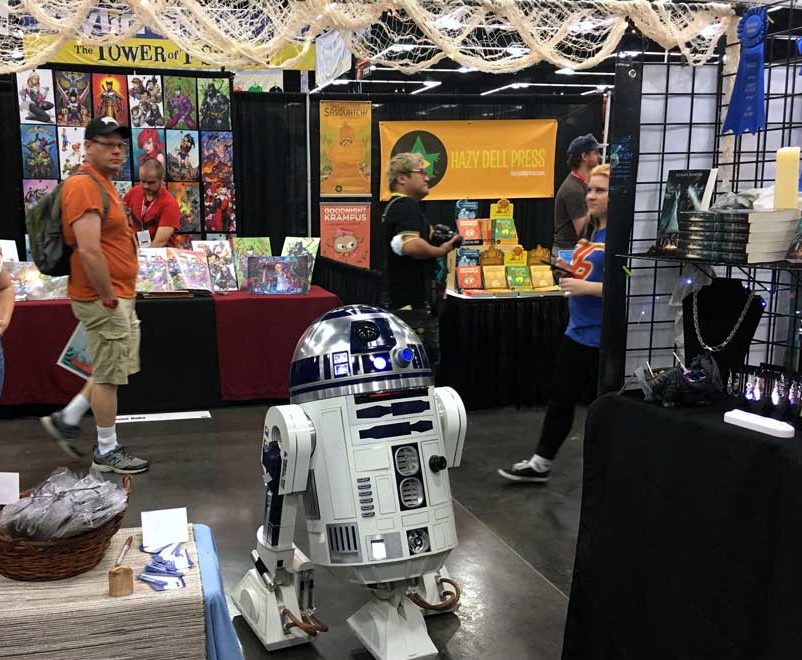 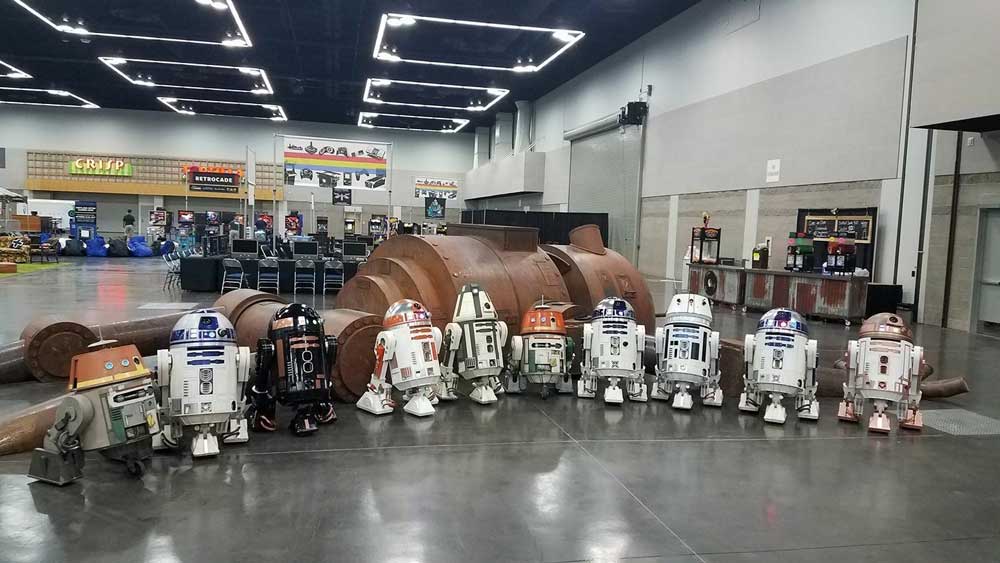 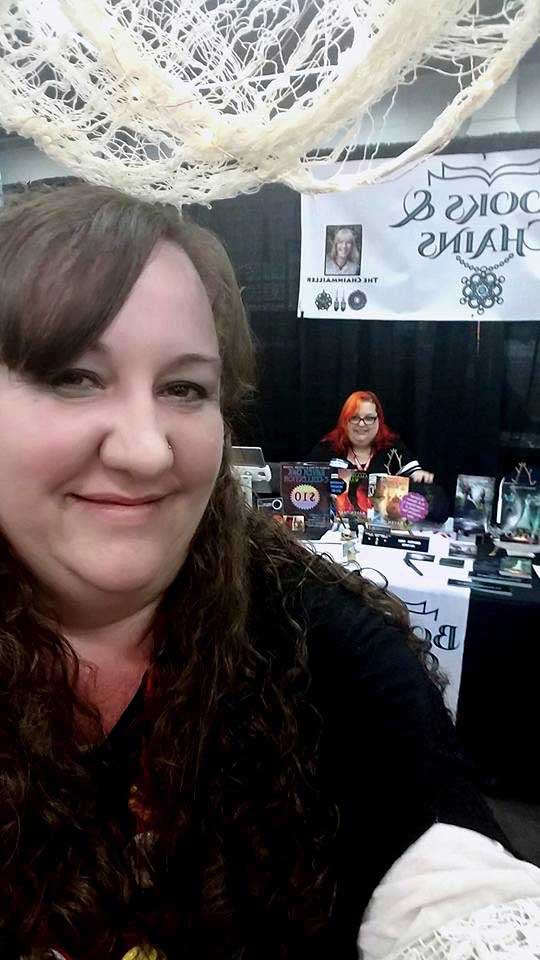 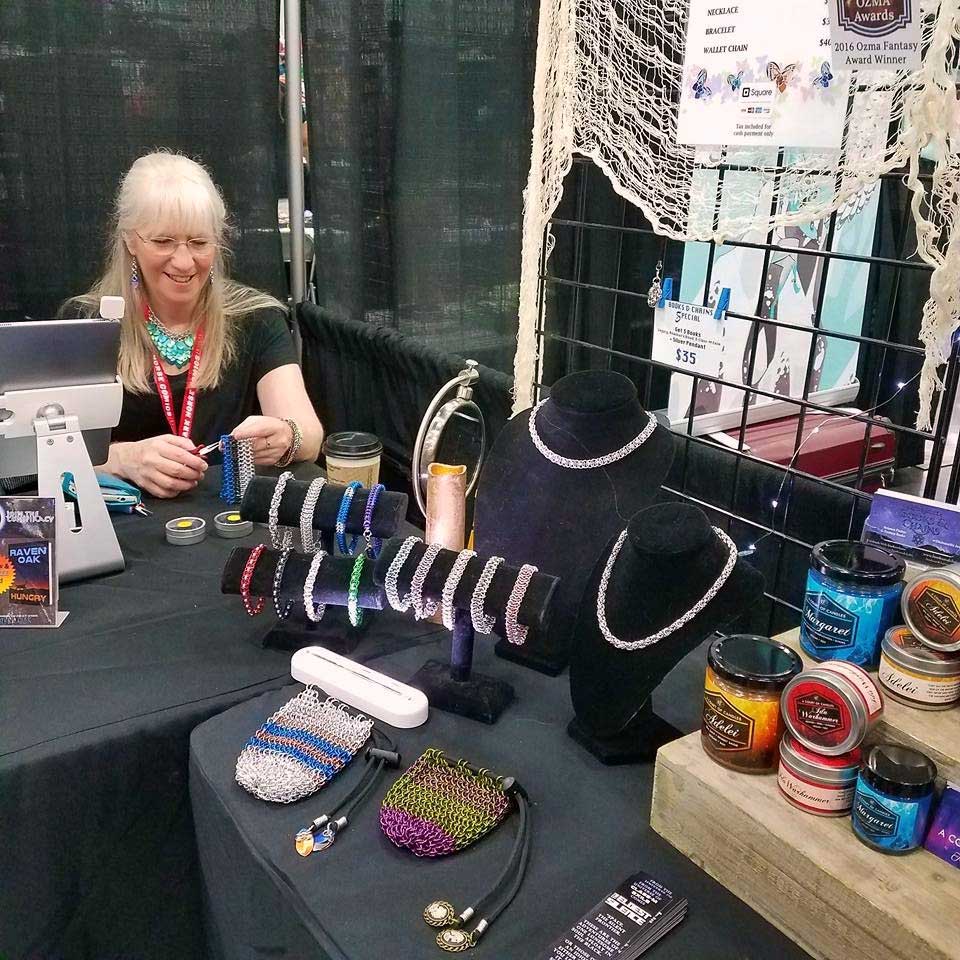 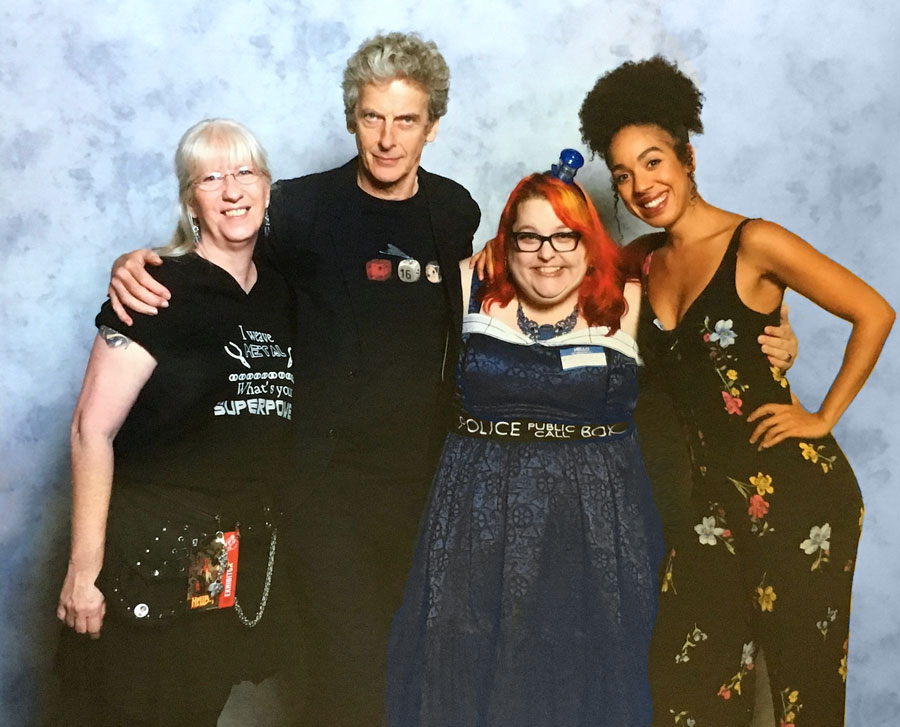 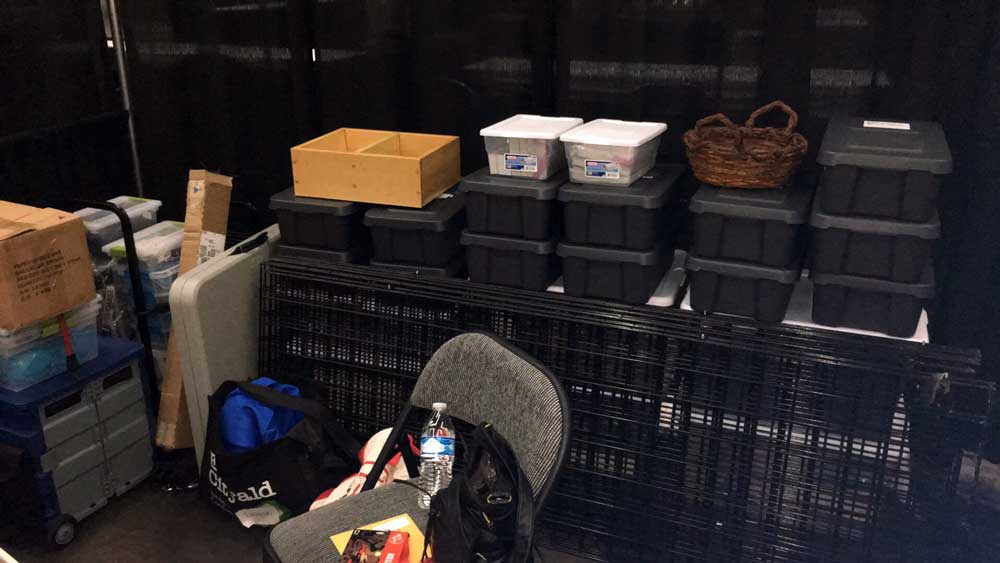 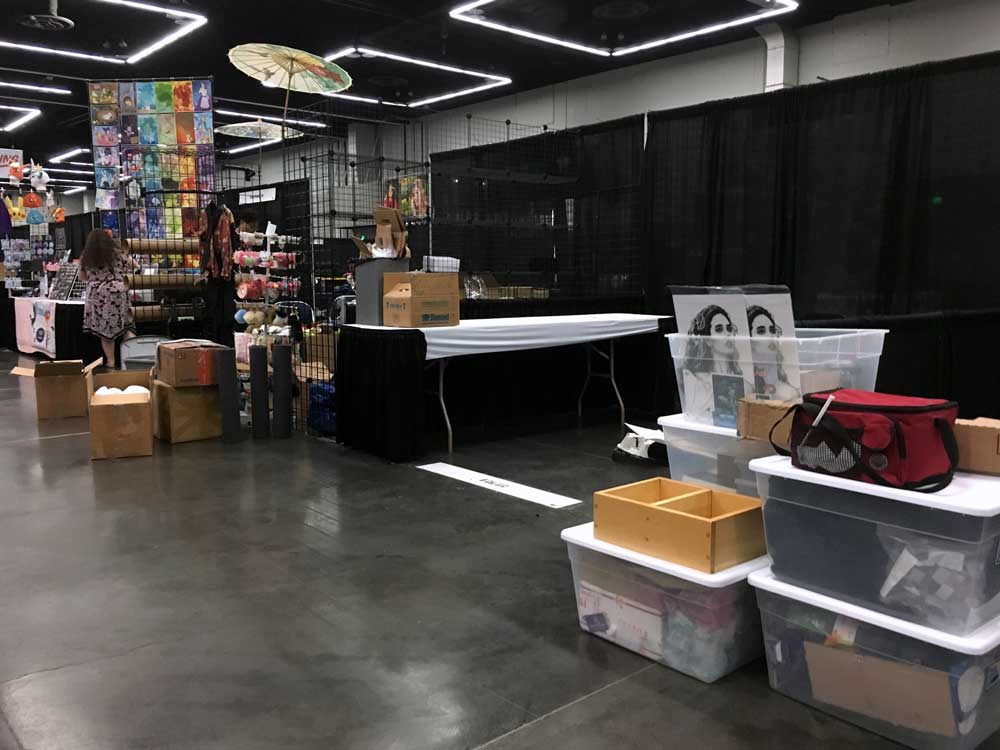 Books & Chains will be vendors at GeekGirlCon 2017 in Seattle!

We’re excited to be vending there this year. You can find out more about this convention at www.geekgirlcon.com. You can see our full EVENTS calendar HERE.

The Puyallup Public Library is putting on a mini-comicon this year, and Books & Chains will be there!

You can check out all the details at:

Not only will Elise have some new pretties, but author Jesikah Sundin will be joining us as well! Come check out our selection of speculative fiction books and the chainmaille jewelry inspired by them!

Comments Off on Foolscap!

Just in time for the holidays, we have an online store! There will be limited quantity of the chainmaille jewelry and ordering Raven’s books through our store gives you an autographed copy, so get some holiday shopping done with us!

Check out our store at the link below:

Comments Off on Store! 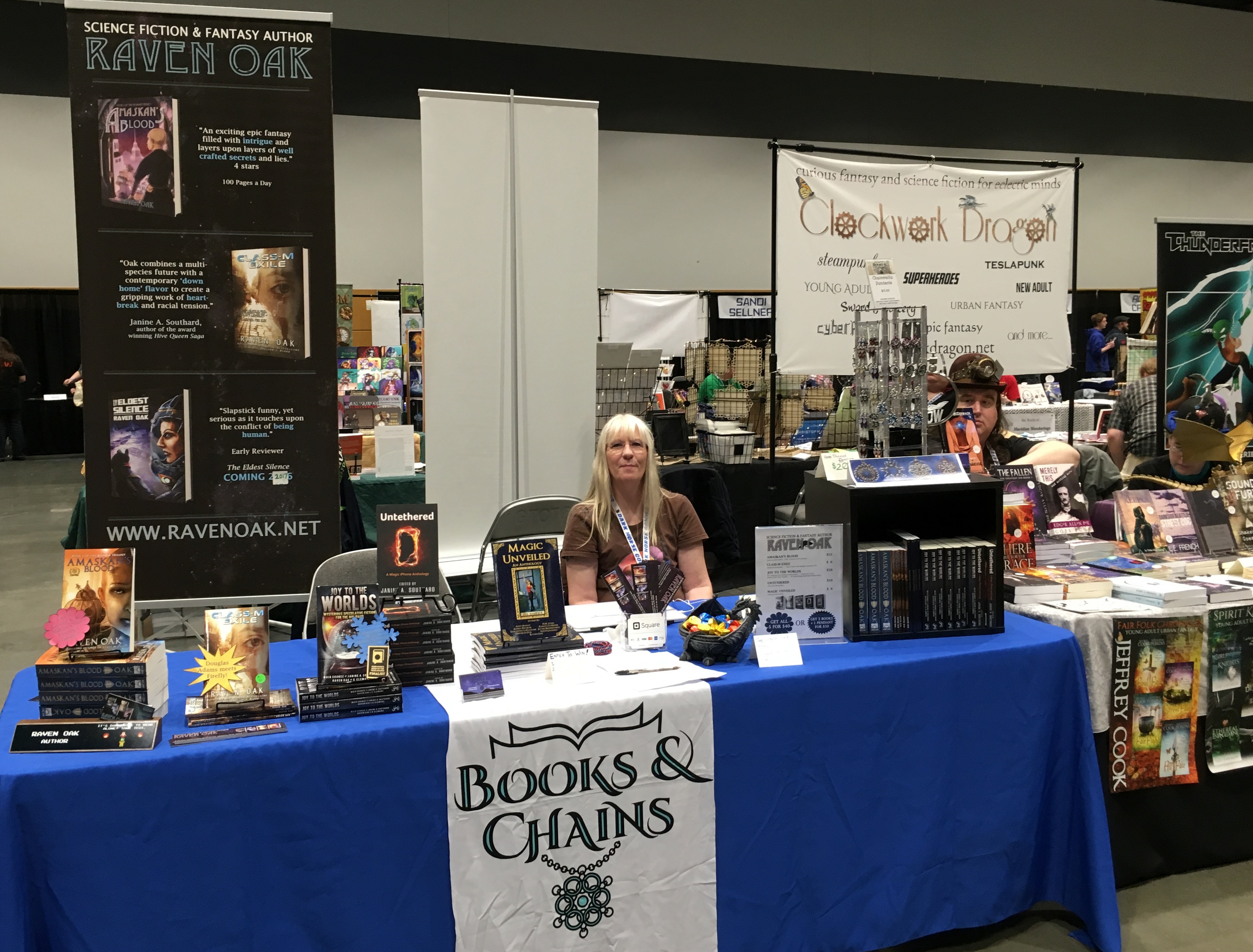 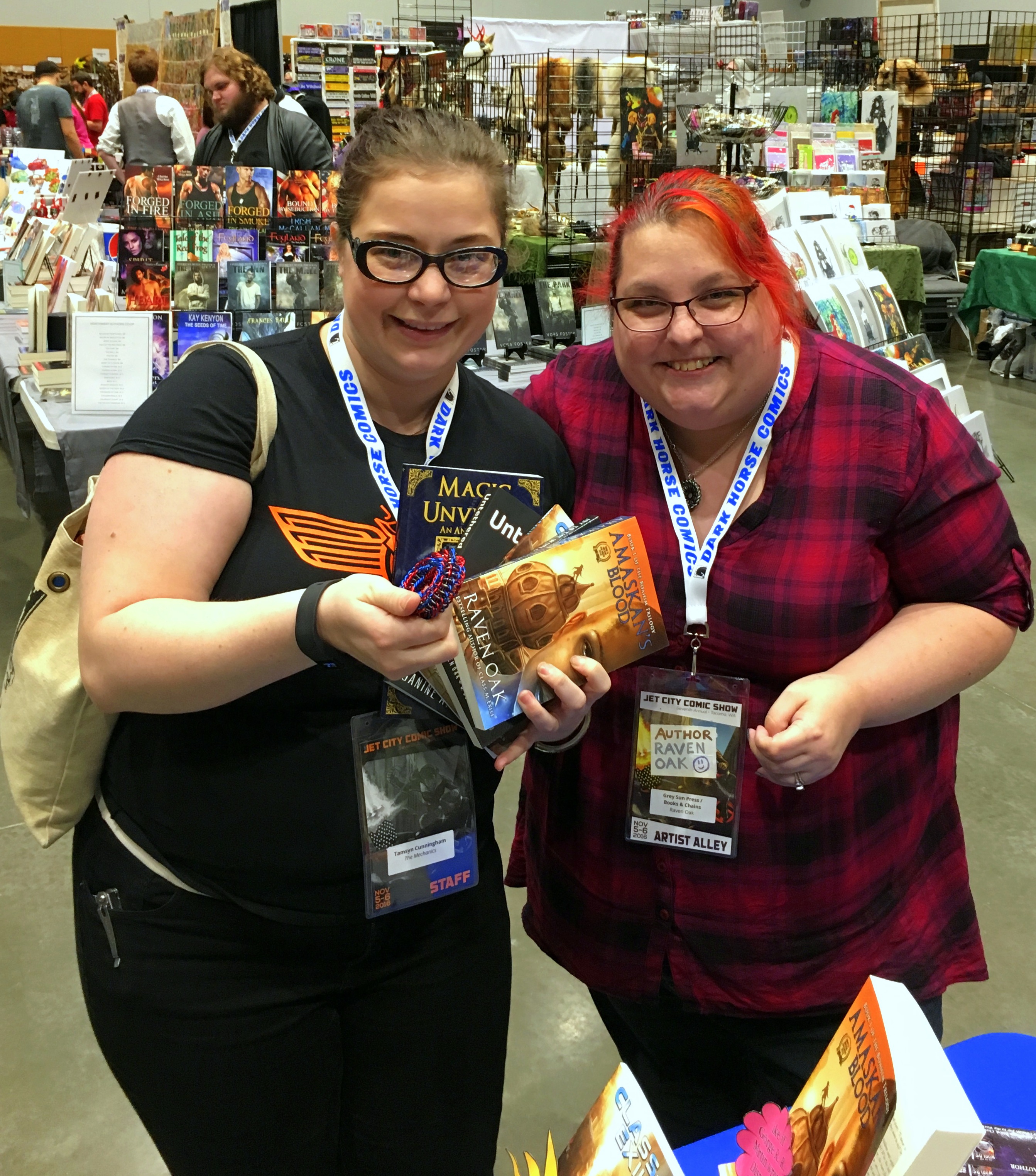 Elise has been busy! She had some awesome hero-themed chainmaille earrings this past weekend at Jet City Comic Show. We’ll also have them at the Oddmall Holiday Show coming up on November 19-20 in Everett, WA.

You can see more of the earrings and our other products by clicking HERE.

Comments Off on New Earrings